If you spend most of your nine-to-five sitting at a desk or crouched over a computer, you’ve probably been racked with guilt at one point over how little you’re moving. As we all know, a sedentary lifestyle — even at work — can be detrimental to our health.

Now, scientists have just discovered the exact amount of exercise you need to do if you have a desk job for a living, and the results are pretty unexpected.

The recent study, published in The Lancet, has concluded that to counteract the negative effects of sitting for long periods, you need to exercise in a ratio to how long you’re actually sedentary. So, those who work an eight-hour day should exercise for an hour, and those who work for six hours a day should work out for half-an-hour, and so forth. Even better, the scientists concluded that this doesn’t even have to be one vigorous sweat session, but could include walking throughout the day. 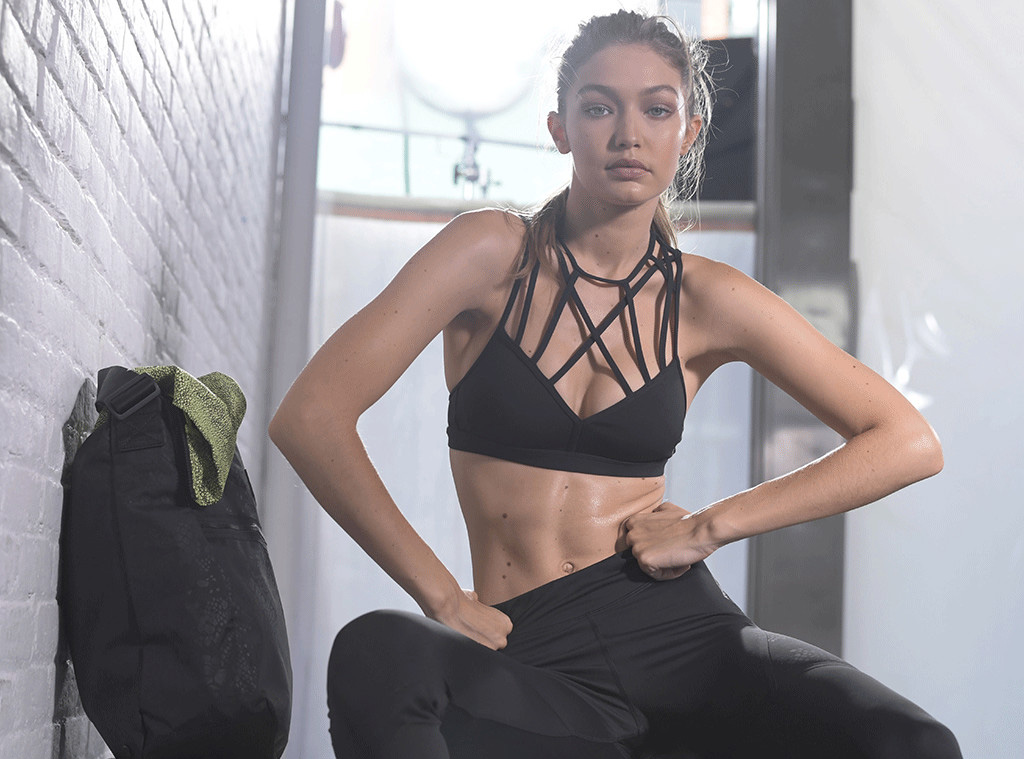 While it may not necessarily cut the calories, the scientists’ aim of the study was purely to analyse how much exercise compensated for sitting. Analysing data from over a million people aged 45 and over from the United States, Australia and Europe, they’ve concluded that bouts of exercise throughout the day can slash the long-term effects that a sedentary lifestyle brings.

Turns out that a quick walk at lunch time or even a few quick exercises add up to so many more long-term benefits then you originally thought.